We The Curious, Bristol

We The Curious is a science and arts centre and educational charity in Bristol, England, which wanted to replace the expensive legacy lighting with a more energy efficient and flexible LED setup. 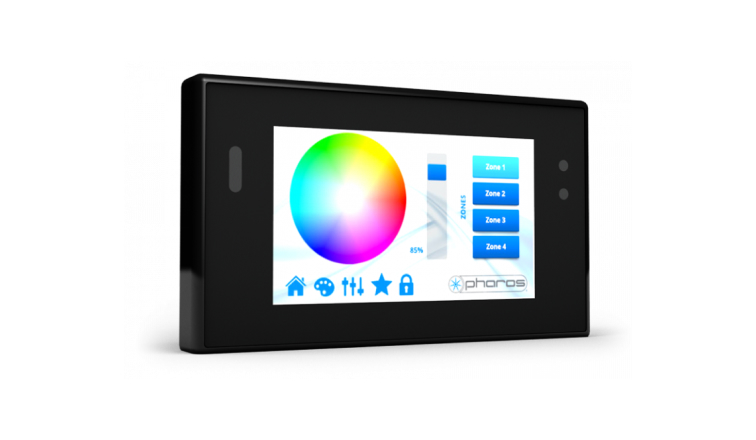